Kathy Guo is a computer science major in the middle of a brainstorm session.

In the room with her is a speech language pathology graduate student, a neurology PhD student and her mentor, Yune Lee, assistant professor in the Department of Speech and Hearing Science. This is the Speech, Language and Music Lab. Or, as they call it, SLAM Lab.

The entire team is focused on improving an app, called TheraBeat, that Guo has spent her three years in SLAM Lab developing as a tool to help speech and cognition recovery in stroke victims. Far from theoretical, the team has already witnessed TheraBeat’s benefits through an early clinical trial with one stroke victim.

“Seeing her progress really left me inspired,” Guo says. “After the first trial ended and we saw the effect it had on her, I was astonished.”

And it all started with brainstorming sessions similar to these.

Guo finally stands at a dry erase board and begins drawing horizontal lines with vertical markers to represent beats; she writes words and phrases at the bottom of each vertical mark. Before long, the board looks like the opening bars to a song — fitting, considering everyone in the room shares a musical background.

“When I joined SLAM Lab, I found students who had the same interests I did: love for music and a drive to help people,” says Guo, who originally joined SLAM Lab because of her interest in psychology and a love for the violin.

On this day, the group is improving the TheraBeat app. On another day, they could be meeting up for a jam session or hanging out at someone’s house.

It is late spring 2019. In about a month, Guo will graduate and say goodbye to her friends in SLAM Lab, leaving for a job in Richmond, Virginia. It’s a family she’s known since she was introduced to Lee her sophomore year.

Guo chose Ohio State because of all the opportunities available, all the projects, organizations, internships she could to dive into as a computer science major.

And as her college career played out, Guo took advantage of plenty.

Two reasons she was able to become so involved outside the classroom were the Provost Scholarship and Morell CSE Scholarship.

“Without that financial responsibility, I had time to explore my interests and dedicate my time where I wanted to,” Guo said. “My first year was finding my footing. When I joined SLAM Lab my second year, I found where I wanted to concentrate my time outside of class.”

Kathy Guo, a computer science major, works in a research lab with her mentor, Yune Lee, assistant professor in the Department of Speech and Hearing Science.

“What I really like about computer science is there are so many interesting areas to explore. It’s not just about coding. It can improve so many people’s lives.”

A stroke victim, Debbie’s total vocabulary when she arrived at SLAM Lab was one word: Time.

“This could happen to anybody,” Lee says. “Their life can change in one day, like Debbie’s did.”

At the beginning of the clinical trials, Debbie circled phrases she wanted to say. One stood out. Guo programmed it in TheraBeat, and midway through the trials, Debbie finally pieced it together: “I love you.”

It was a pivotal moment.

By the end of these first TheraBeat clinical trials, Debbie’s vocabulary and cognition range had increased significantly, according to Lee.

Still, that one phrase was special.

“She was saying ‘I love you’ to her granddaughters, her family, the nurses she saw each day — everyone,” Lee says. “Her family asked, ‘What magic happened?’ They told us, ‘You gave us the foundation of hope.’”

That foundation came together at the disciplinary crossroads Lee created with SLAM Lab.

Everyone on the team felt the impact, especially Guo, the lone undergrad on the project who discovered what her skills were capable of creating.

“Until I saw Debbie’s progress, I didn’t realize how big an impact our work could have in someone’s life,” Guo said. “These are the types of projects I want to keep working on throughout my life, projects that aren’t purely technical but have an impact and can affect so many lives.” 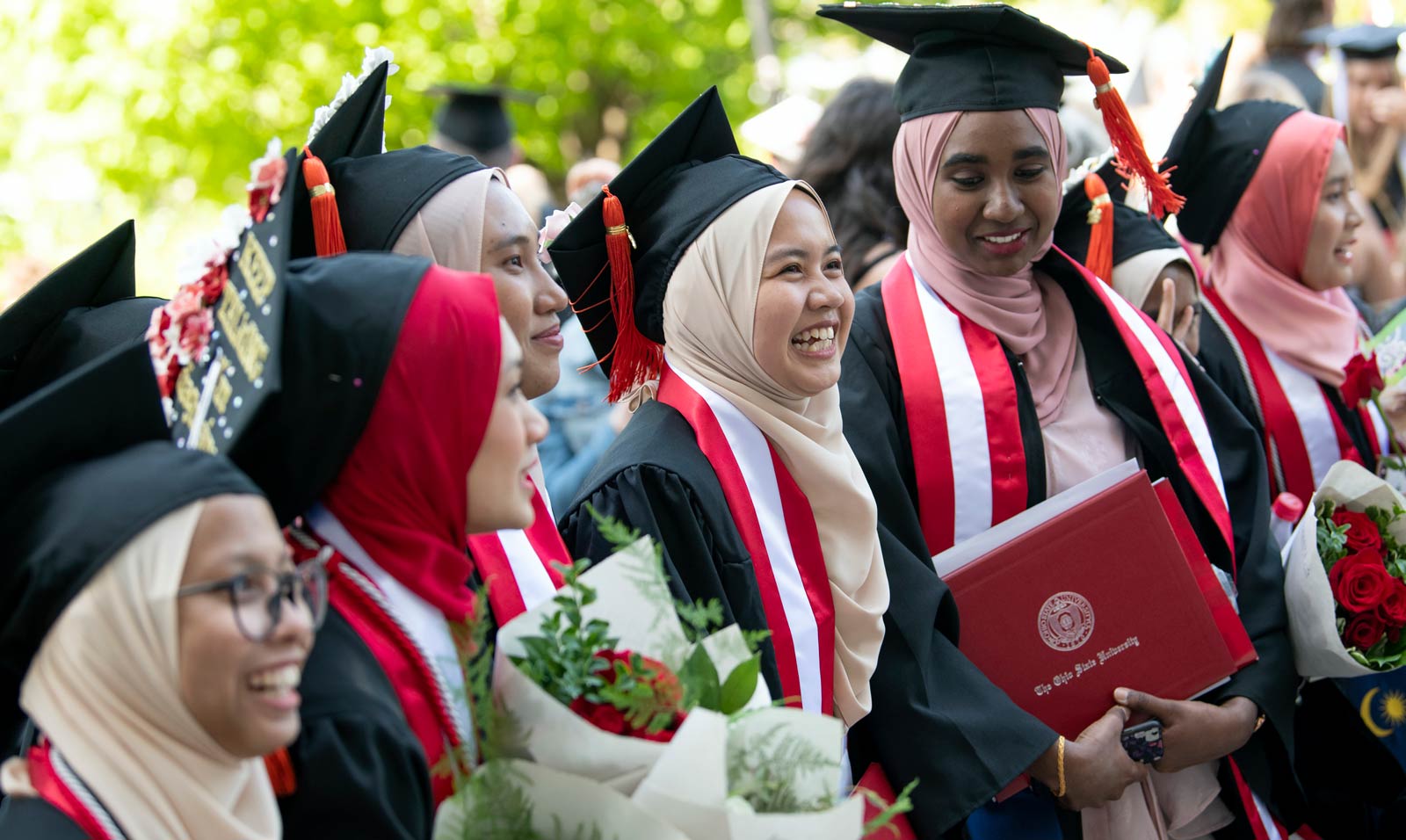